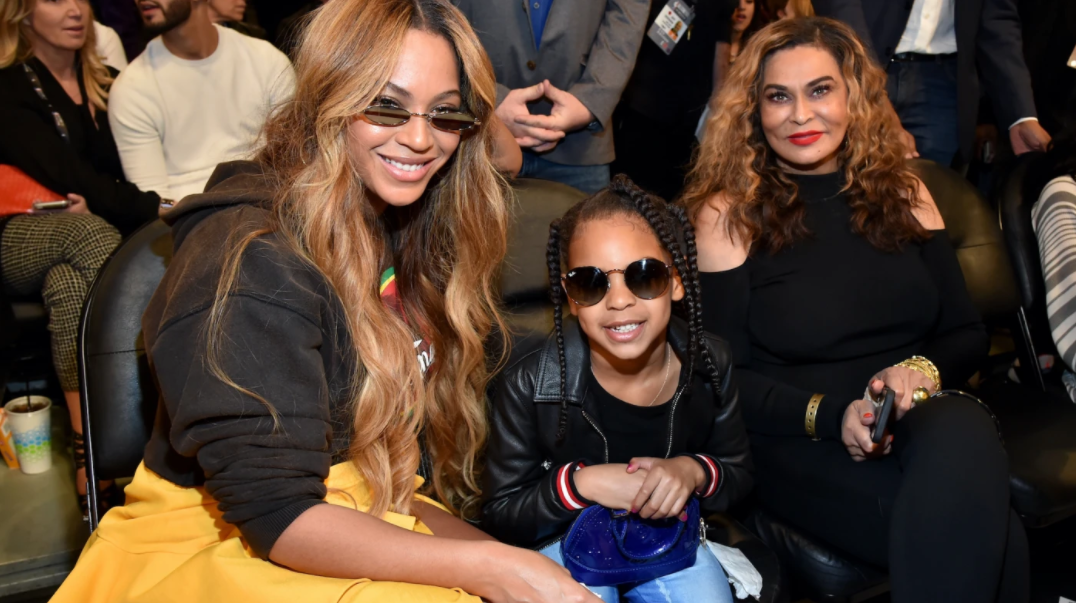 According to a report from Law and Crime, the Trademark Trial and Appeal Board (TTAB) sided with the Lemonade singer after a Massachusetts wedding planner attempted to block her attempt to secure the intellectual property rights for her 8-year-old’s name.

The wedding planner, Veronica Morales, reportedly owns a business named Blue Ivy Events, which she founded prior to Blue Ivy’s birth in 2012. Morales filed a “notice of opposition,” claiming that the similarity of the names would create a “risk of confusion between the two.”

Since Blue was born, Beyoncé and Jay-Z have worked to secure trademarks of their daughter’s name for everything, including books, shampoos, video games, and more, according to Law and Crime. Morales argued that the couple had no intention of creating products under these trademarks, but wanted to prevent others from using the name—citing an interview Jay did in 2013 where he seems to underscore the need for trademarks.

“People wanted to make products based on our child’s name, and you don’t want anybody trying to benefit off your baby’s name. It wasn’t for us to do anything; as you see, we haven’t done anything,” he told Vanity Fair back in 2013. “First of all, it’s a child, and it bothers me when there’s no [boundaries]. I come from the streets, and even in the most atrocious shit we were doing, we had lines: no kids, no mothers— there was respect there. But [now] there’s no boundaries. For somebody to say, This person had a kid—I’m gonna make a fuckin’ stroller with that kid’s name. It’s, like, where’s the humanity?”

Bey’s legal team countered Morales’ claims, stating that it was unlikely that anyone would confuse “a boutique wedding event planning business and Blue Ivy Carter, the daughter of two of the most famous performers in the world.”

TTAB sided with the Carters on July 6, calling Morales’ block “unnecessary and a waste of time” stating there was “no evidence suggesting they are related in a manner that would give rise to the mistaken belief that they emanate from the same source.” The Board also declined to include HOV’s Vanity Fair comments in their decision, calling it “hearsay within hearsay.”

It’s not unlikely that the Carters will eventually use the trademarks to create products, seeing as Blue Ivy became an award-winning artist like her parents back in February for her feature on “Brown Skin Girl.” When that Blue Ivy merch drops, we’ll be ready for it. 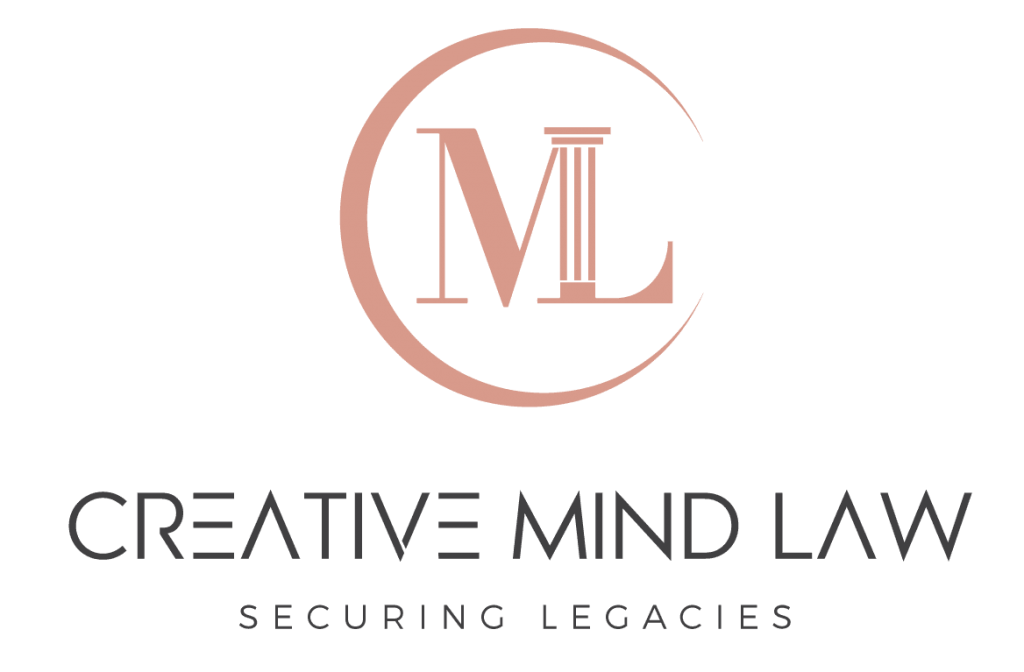